Brad returned to Utah after the Navy where he worked in various technical roles, including owning and operating his own technical consulting firm for ten years. Brad currently lives in Stansbury Park, Utah

Brad is an essential partner in Hornet Industries enabling and developing the Hornet System from a scratch system to any enhancements being applied to the system in the future.

Hornet Industries Chief Executive Officer (CEO) and founding member Robert H. Vatcher was born and raised in Oradell, NJ. He joined the U.S. Navy in 1989 and graduated from the Electronic Warfare (EW) Technician school in Pensacola, FL, and was assigned to the USS Independence (CV-62) Operations Dept., earning two bronze stars.  After four years in the Navy, Robert was invited to join the California Department of Transportation, Materials Engineering Staff.  He would eventually be deployed to the Shanghai, China group overseeing the new fabrication of the San Francisco Oakland Bay Bridge.  Prior to starting Hornet Industries, Robert was, and presently is, the Owner and Managing Director of Quality Solutions Group in Shanghai, China, successfully bridging the gap between Western clients and China’s manufacturers in the heavy industry manufacturing sector.  Robert has multiple current certifications as an ASNT Level III, which include Ultrasonics, Radiography and Visual, holds a National Board license, and speaks Mandarin Chinese. 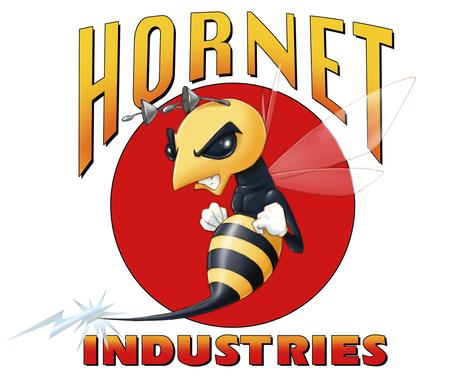 The Hornet System was conceived by Robert Vatcher while residing in Shanghai, China 中国

The goal of Hornet is to assist city officials in building an improved quality of life for urban residents.